With every passing day it looks more likely that the 2019-20 season won’t resume. If it ended today, it would be considered an unmitigated disaster. It’s strange to say that about a rebuilding season, especially since none of the team’s draft picks has been labeled a bust. In fact the team’s 1st round pick RJ Barrett has been a pleasant surprise and last year’s 2nd round pick, Mitchell Robinson, looks like a future all-star. However, the Knicks ended up firing the head coach, an assistant coach and the team president. The only reason the GM hasn’t been fired is because we are in the middle of a global pandemic. You have to ask yourself, what the hell happened to warrant this? While there are several reasons, it all started with expectations.

It’s obvious now that the internal expectations were much higher than the fans’. Steve Mills didn’t practice what he preached which was patience. He always talked about not skipping steps, but ending up doing the opposite. It all started with the allure of landing big-time free agents. The motivation of the Kristaps Porzingis (KP) trade was to acquire cap space not assets. Mills must have promised James Dolan that he was going to replace KP with two big-time free agents. When that plan blew up in his face, he panicked and signed a bunch of second tier free agents. He was hoping to hit on a couple to save his job. He deprioritized development in favor of winning. That was mistake number one. Anyone that follows basketball knows you can’t turnover the majority of your roster and expect to be competitive right away. Instead of trying to find a quick fix via free agency, Mills should have doubled down on development.

Instead of bringing in a bunch vets and hoping to hit on a couple, Mills should have pushed most of his chips to the middle of the table and gotten Chris Paul(CP3). 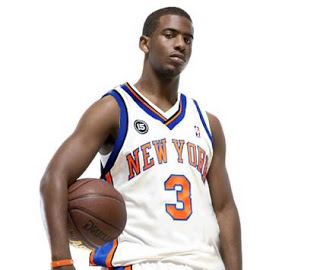 It was obvious from the start that the team didn’t believe in Dennis Smith Jr. (DSJ). From the moment he arrived they were planning on replacing him with Kyrie or Kemba. When that didn’t happen, they signed Elfrid Payton to compete against him while at the same time asking him to change his shot. Instead, the Knicks should have just cut bait with DSJ and traded for Chris Paul. The Rockets were willing to give CP3 away to get out from under his contract, The only risk was being stuck with the last year of his deal ($44.2M) at age 36. However, they were willing to staple a couple of draft picks to his deal in order to make it easier to trade away down the line. 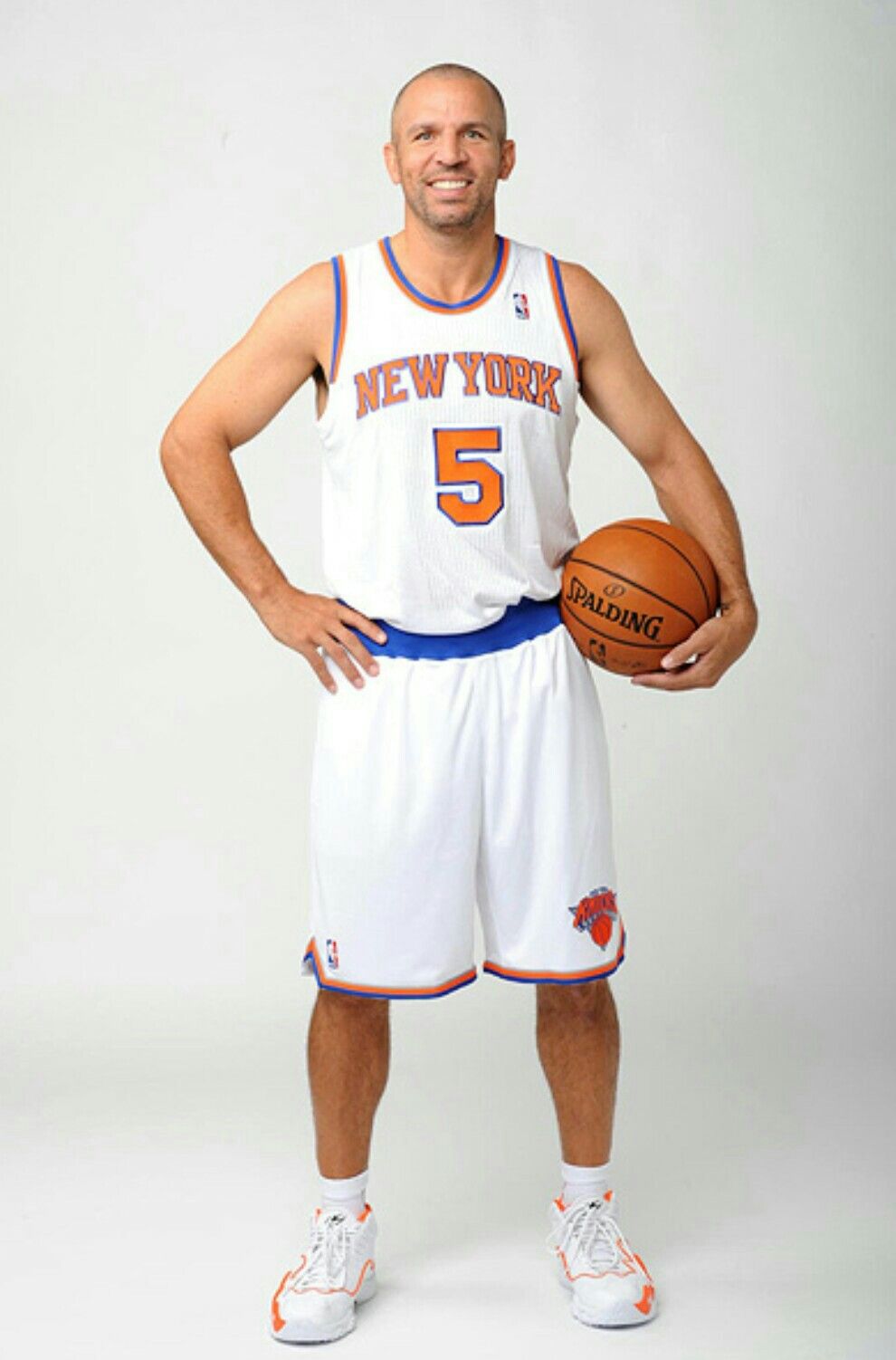 Imagine how much better the young guys would have been with CP3 running the show. Just look what he’s done for Shai Gilgeous-Alexander(SGA) this season. He has put SGA in position to play at his very best. That is what the young Knicks needed. A true alpha dog that can orchestrate the offense, put his teammates in position to succeed and is willing to take the big shots at the end of the game. It’s no coincidence that the best Knick season of the past 20 was the only one with Jason Kidd.

The team could have used the money they spent on  Randle ($18M), Payton($8M)  and Ellington($8M) on CP3 instead. They could have kept Morris and still gotten the 1st round pick that was being offered in the summer to take Mo Harkless’s contract($11M). They still could have taken a chance on Bobby Portis but at a slightly lower price.

Look how much better the roster would have looked. You would have 4 players that could play along Mitch as the stretch 4; Morris, Portis, Knox and Harkless. Let’s not even mention the Carmelo Anthony angle. Knicks might have been willing to bring him back since his bud CP3 was on the team. Frank would have learned from CP3. Could have played off the ball with him some. Trier would have played more and would respect CP3 enough not to go iso all the time. RJ would have had a true point guard setting him up while being surrounded by 3 shooters and Mitch in the dunker’s spot. If Mills would have chose building around the young guys, he and Fizdale would still have a job right now and the future would look bright. Lessons learned, stay patient, build around your best players, get a true point guard and don’t be afraid to take calculated risks. Hopefully Leon Rose will learn from his predecessor’s mistakes.