To my fellow Knick fans, while it feels like the return of basketball will not be happening anytime soon, rest assured the team is working diligently on the draft and free agency. Leon Rose is evaluating the players, coaches and the front office staff. The real question is what should his strategy be. Let’s be honest, the reason Leon Rose jumped the line and got this job over more qualified team executives like Sam Presti is because of his connections. We all know that James Dolan is fixated with having stars. While it’s obvious that you need great players in order to compete for a championship, how you go about acquiring them is the hard part. After carefully reviewing how the great teams have been built, there are really only two strategies; sign LeBron James or draft well, that’s it. We know the Knicks are not going to sign LeBron James and they are not going to tank on purpose to secure a top 5 lottery pick. That is why the Knicks need to develop their own blue print. Part I looks at how the Knicks should approach big time free agency.

While it’s counter intuitive to what we know they want to do, hear me out. It’s not so much about the strategy, it’s about the expectation. New York is absolutely one of the franchises that can land a superstar free agent. It’s one of the few destination franchises in the NBA. There are only 5 franchises that hold that status; Lakers, Heat, Warriors, Clippers and Knicks. The Bulls and Celtics are a tier below and Hawks could eventually get there, but that’s it. The reason there are only 5 is because they offer the lifestyle and market size that players desire. Of the 5, only the Lakers and the Clippers are considered more desirable than New York. Miami is a popular destination, but it’s a mid-market and it doesn’t offer the same off the court endorsement opportunities like the other franchises. Warriors also have a lot to offer but the Bay area market is not as big as L.A. or New York.

So while New York should absolutely consider going after superstar free agents, they can’t expect to land one. The reality is that Allan Houston has been the biggest free agent signing in the past 25 years and he wasn’t considered a star.

Even the Lakers went 22 years between star signings, Shaquille O’Neal(1996) and LeBron James(2018). It took Pay Riley’s Miami Heat 15 years to hit big in free agency. The reason is simple, there are only a few generational players that hit the market a couple of times in a decade and they want to join an established winner. The numbers don’t lie.

If you look back at all these signings you will notice a common thread, most joined teams with good rosters.

Shaquille O’Neal joined a Laker team that won 53 games the season before and had a strong front office led by Jerry West. We are not including the soon to be rookies Kobe Bryant and Derek Fisher as no one knew how good they were going to be.

When LeBron James joined the Lakers he did it more for lifestyle and business than for basketball reasons. There wasn’t a roster he could join that could compete with the Warriors. The Lakers had only won 35 games the season before, however they did have a lot of young talent and enough cap space to sign another star. They ended up trading most of their young core to acquire Anthony Davis. 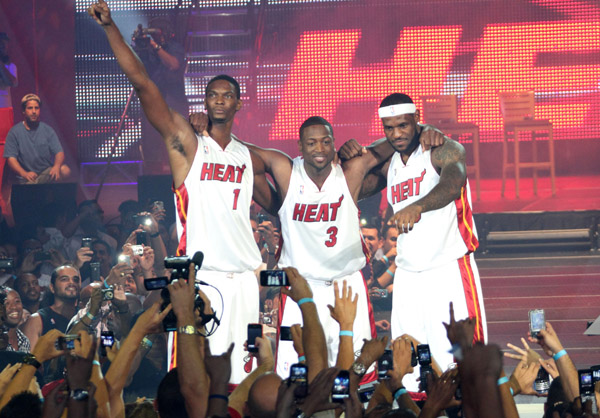 Pat Riley has been with the Miami Heat since 1995 and he did not reel in his first “whale” free agent until 2010. While he had all the built-in advantages; night life, weather, no state income taxes and great culture, he was missing one thing, a superstar. It wasn’t until Dwyane Wade came on the scene that Miami was able to lure superstars. The Heat won 47 games and made the playoffs the season before the start of the ‘Big 3’ era. It wasn’t Pat Riley that secured LeBron and Chris Bosh and it sure as heck wasn’t Leon Rose, sorry James Dolan, it was Dwyane Wade. 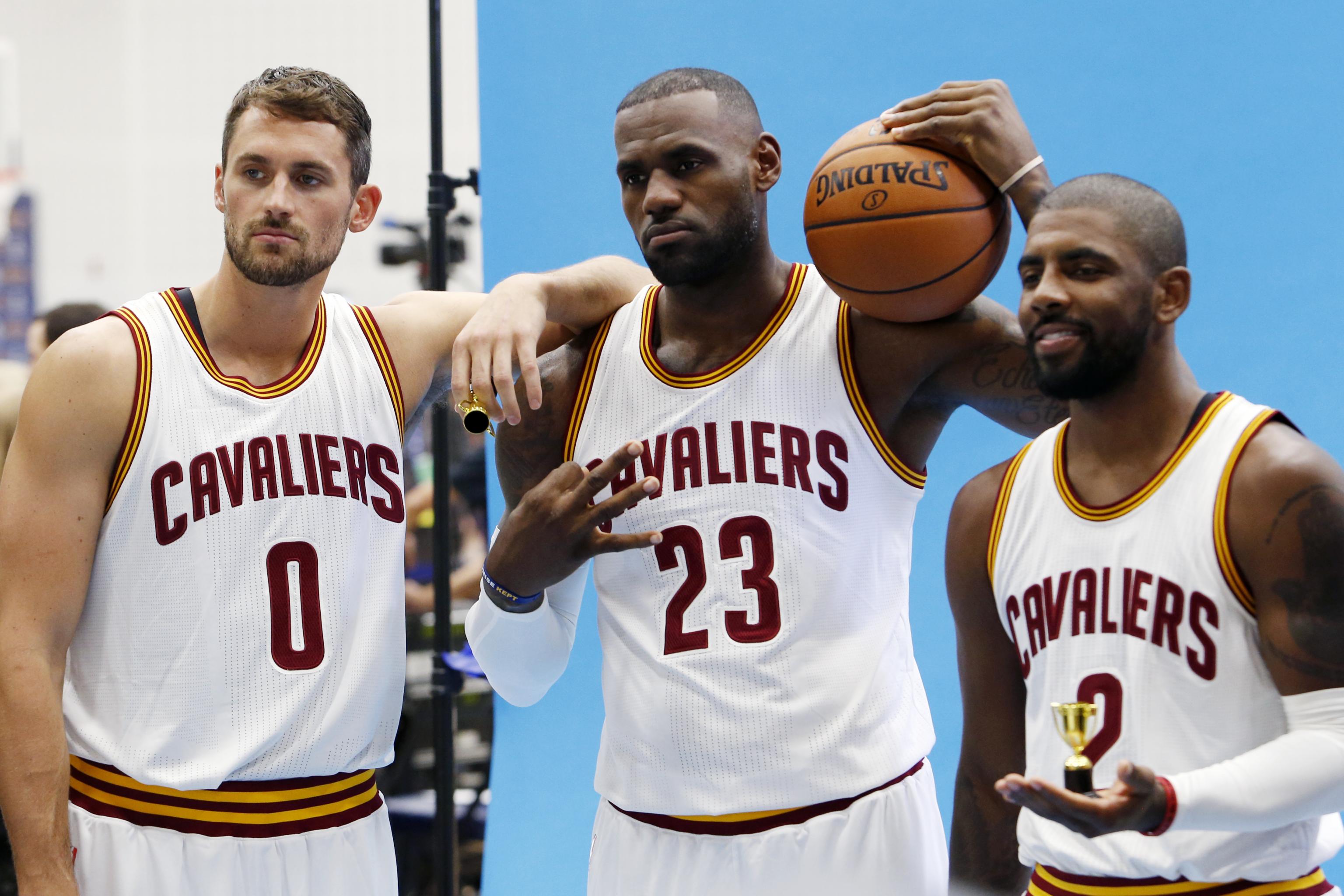 Then in the summer of 2014 LeBron James went back to Cleveland because he thought he could win there since they finally had talent. Even though they only had won 33 games, they had talent and lots of assets. He traded-in an aging Dwyane Wade for a young Kyrie Irving and had the assets to orchestrate a trade for Kevin Love, who filled Chris Bosh’s role as his stretch four. 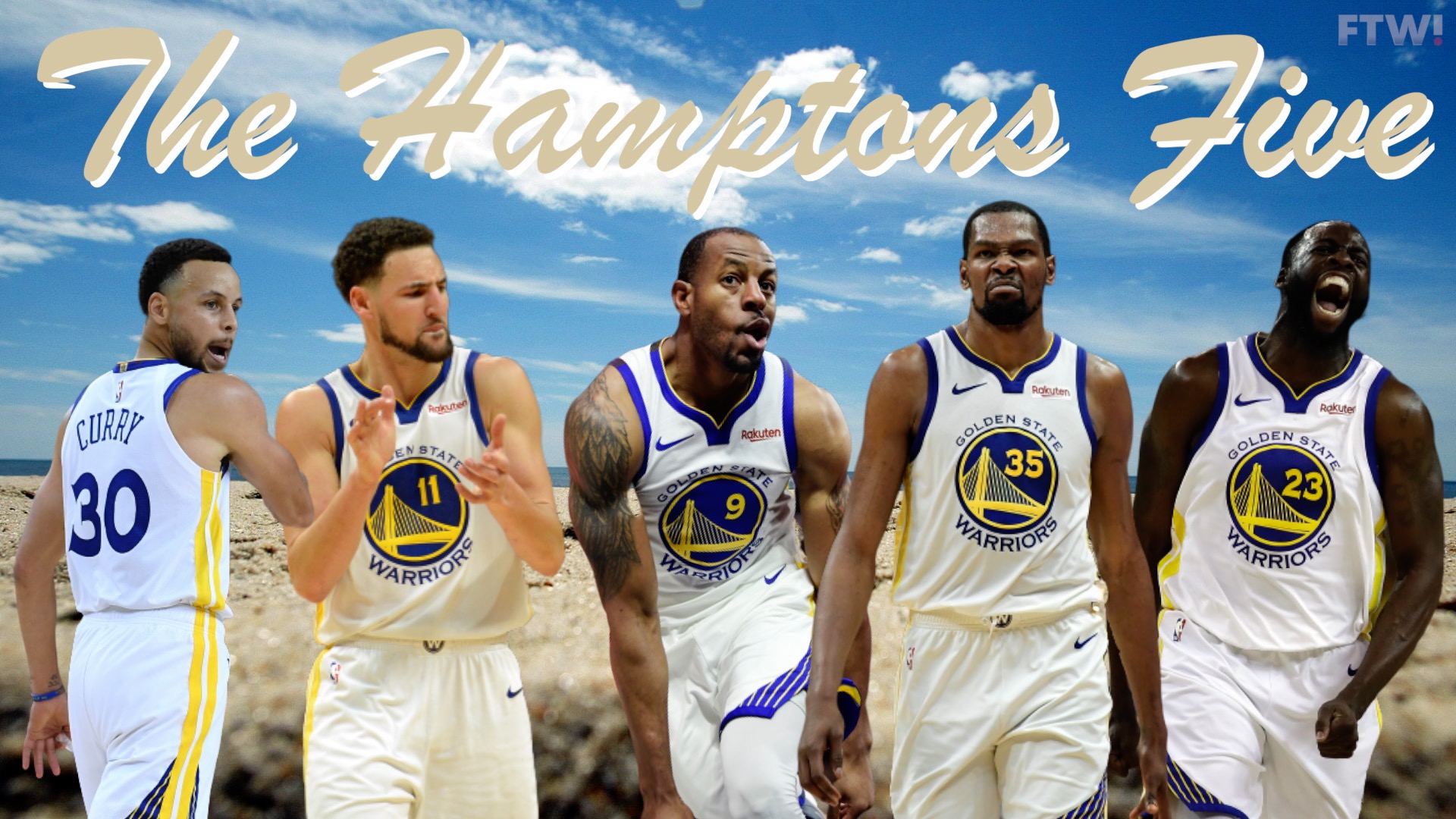 In the summer of 2016 Kevin Durant made what has been referred to as the weakest move of all time. He left the Thunder and joined the 73 win Warriors. But what doesn’t get talked about is that he had another very good option, the Clippers. However, only 3 of the players that were going to make up the Clippers starting 5 showed up to the meeting: Blake Griffin, JJ Redick and best friend DeAndre Jordan. Starting point guard Chris Paul skipped the meeting to vacation with his ‘Banana Boat’ buddies. However, all 4 core Warrior players showed up to the meeting in the Hamptons. 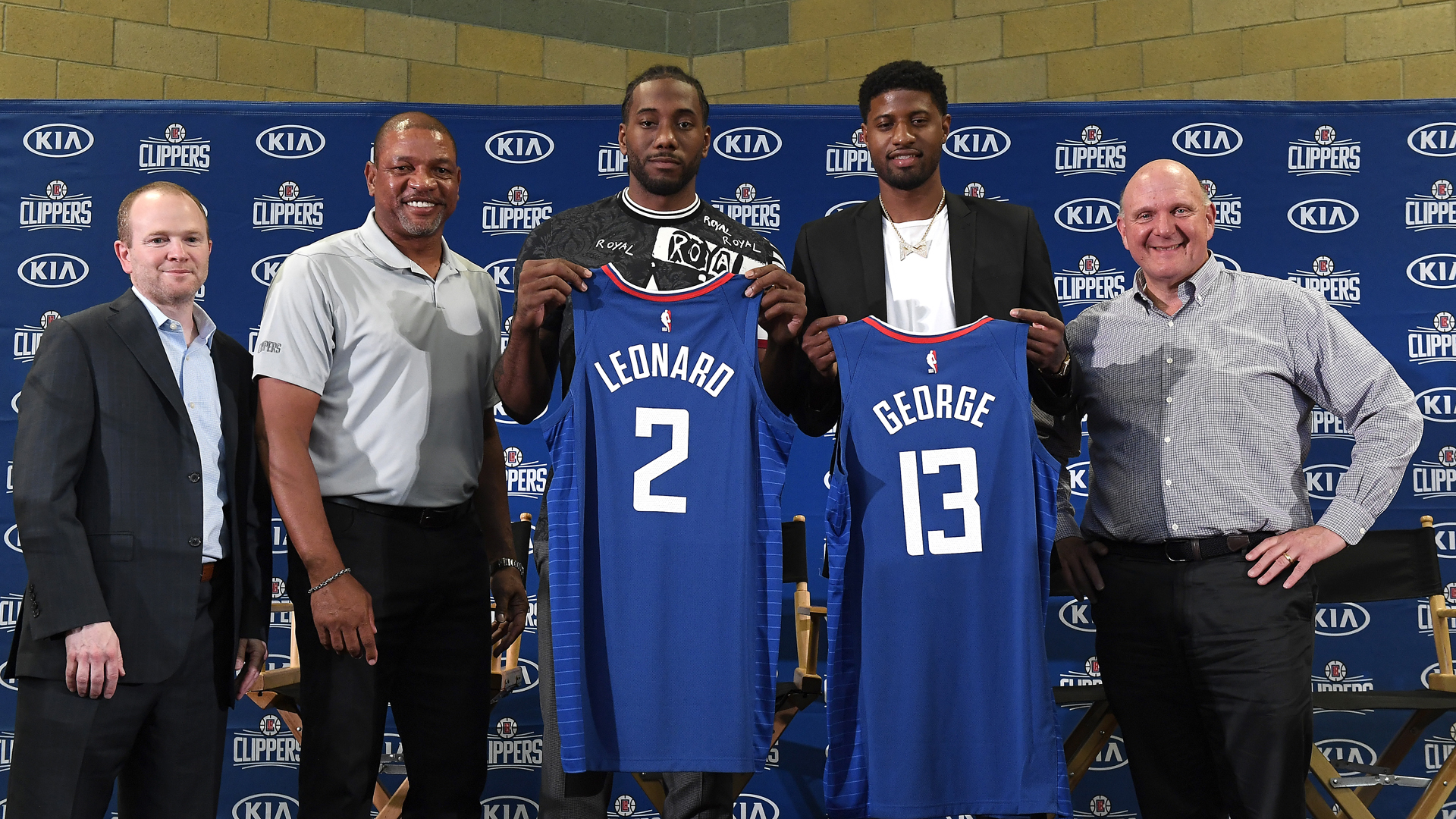 While Kawhi Leonard was desperate to come back home and wanted to join the Clippers instead of the Lakers. He wasn’t going to sign with them until they had a bona fide star on the team. Even though they had won 48 games and 2 playoff games against the Warriors. That is why the Clippers broke the bank to acquire Paul George.

Bottom line for the Knicks is that they need to develop their own players in order to attract free agents. Mitchell Robinson and RJ Barrett will be good enough to entice other players to come to New York. In the summer of 2021 Mitch will be entering his 4th season and RJ will be entering his 3rd. The key is maintaining cap flexibility instead of cap space. Team still needs to prove it can win and it will need veteran players to do that. Having contracts on the books that can be easily moved is more important than expiring ones. The Knicks just need to have the flexibility to cash in their chips when that star free agent wants to sign with them. Rule number#1, don’t sign anyone to a contract that can’t be easily traded.

Stay tuned for part II of the Blueprint we will get into player acquisition and development.

New York Knicks are Officially Headed to the Playoffs for the First Time since 2013.

Ryan G. - November 21, 2018
0
During the break, it seemed like the Knicks are their Wheaties because they started the third quarter on fire. For the first five minutes, Mudiay was playing like he was the second coming of Dwyane Wade. He scored 8 points during the Knicks 15-5 run which increased the Knicks lead to ten with 7:15 remaining. Afterward, the Trailblazers took over.