In part one of the Blue Print we discussed why acquiring star free agents should be the last step in the process and not the first. Crazy to think the Knicks have had it backwards for 20 seasons. The only logical reason for that is patience or lack there of. What Dolan hasn’t realized is that every time one of his win quick plans fail, it sets the team back a couple of seasons. A team can not afford to overpay for players, the salary cap is unforgiving, it won’t allow you to spend your way out of bad decisions.

Having spending power due to market size is an advantage once you have a great team that you want to keep together. The only way to do that is by spending deep into the luxury tax which most teams are not willing to do. Unfortunately, the Knicks have not be in a position to leverage that advantage. That is why the Knicks need to follow the same steps for team building  as every other franchise. The first step is deciding on an identity.

Know who you want to be

The word culture is always used as the reason why some franchises win. But it’s more about having an identity and sticking to it. Once a team does that, then a good culture can be developed around that identity. Teams are just like people, the most successful ones knew what they wanted to be when they grew up and had a plan for achieving it. If you look at the most success franchises; Miami Heat, San Antonio Spurs and Golden State Warriors. They have an identity that dictates their decision making process.

The Heat are a reflection of their leader Pat Riley. They are tough grinders on the inside and flashy and stylish on the outside. The Heat have consistently gotten the most out of the players. If a player wants to turn his career around he signs with the Miami Heat. 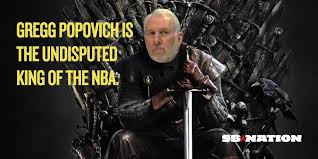 The Spurs identity is a direct reflection of their coach and leader Gregg Popovich. They prioritize intelligence over athletic ability. They are low key, egoless and value fundamentals. They have been the smartest and most unselfish team in NBA since he became their coach. 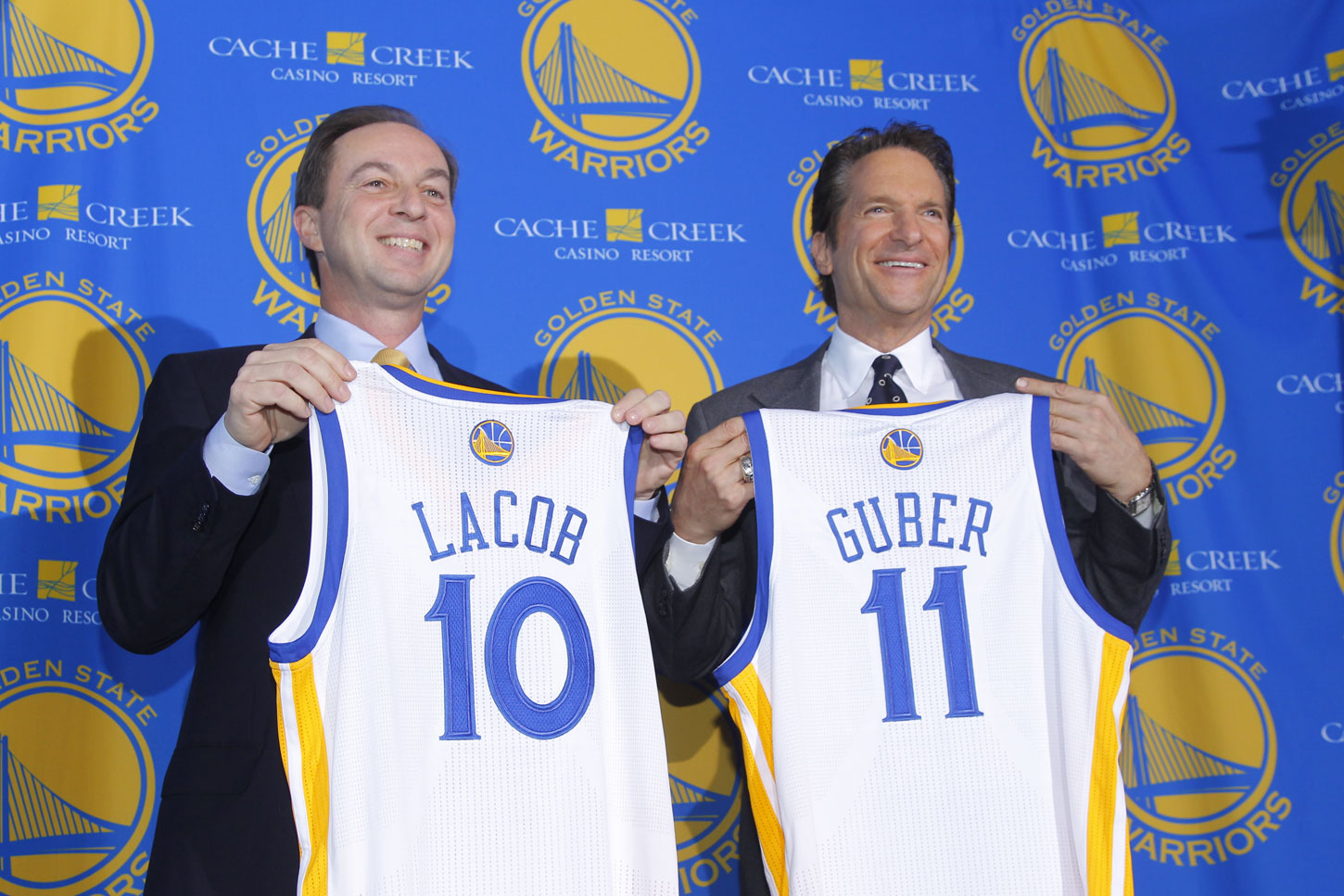 As for the Warriors, their identity is directly tied to their region, the Bay Area. Their owners, Joe Lacob and Peter Gruber are tech guys. They have embraced being the tech team of the NBA. They run the Warriors like a Silicon Valley start-up. They changed how the game is played and everyone has been playing catch up for the past 6 seasons.

When you look at the Knicks, their identity the last 20 seasons as been to copy whatever is en vogue. They haven’t had a real leader in charge and the team hasn’t been true to the city’s culture. New Yorkers are smart, tough-minded, no-nonsense, hardworking people that love basketball. Defense, character and basketball IQ has taken a backseat to athleticism and potential. Most the players they have tried to build around were not good defenders and couldn’t play within a team structure.

Never go against the family

A great leader also holds people accountable, can’t build an identity and culture without it. Pat Riley and Gregg Popovich are the clear leaders in their organizations and set the expectations for everyone below them. You never hear gossip from unnamed sources about the issues within these organizations, the same goes for the Warriors. They believe that everyone one has to be 100% on board with the vision of the team or they are gone. They will not tolerate dissension within the ranks.

Above is a list of people in Basketball Operations that need to prove they are part of the solution and not the problem. For an organization that is known for having a lot of turnover, these 4 folks have managed to survive for 12+ seasons. Some of them go back to the Scott Layden era. They need to be committed to Rose’s plan if he is going to have a chance to succeed. That starts with Dolan letting them know that they are now married to Rose.

Can Leon be the boss of bosses?

As a Knick fan you hope that Dolan saw more in Rose than just someone that has relationships with a lot of star players. If he thinks that the basketball division of CAA was well run and wants to infuse that same culture into the Knicks, then it’s a good choice. One thing Rose gives off is boss. He has a little old school mafia vibe. Maybe it’s because he is from Philly. He is calm, cool, collective and cordial while also letting it known that he is not someone to mess with. When it was reported that he was taking over, I was expecting him to get ripped by the media. I was shocked at how scared they were to say anything negative about the man. Tommy Beer explained on the Knick of Time show why the media didn’t go after Leon Rose. That is what the Knicks need, a boss that is liked, respected and but also feared.