LeBron James stole headlines yesterday after he penned a 4-year deal with the Los Angeles Lakers, but the New York Knicks were moving like real Gs with their quiet quality signings.

Kornet burst onto the scene last season, in February, against the Raptors. That game he finished with 11 points and 10 rebounds, and it was clear why the Knicks promoted him from its G-League affiliate Westchester Knicks. Throughout the season, he showed flashes of growth, and he ended the season averaging 6.7 points and 3.2 rebounds per game.

Unlike Kornet, Hezonja has been more of an enigma. Drafted fifth, behind Knicks star 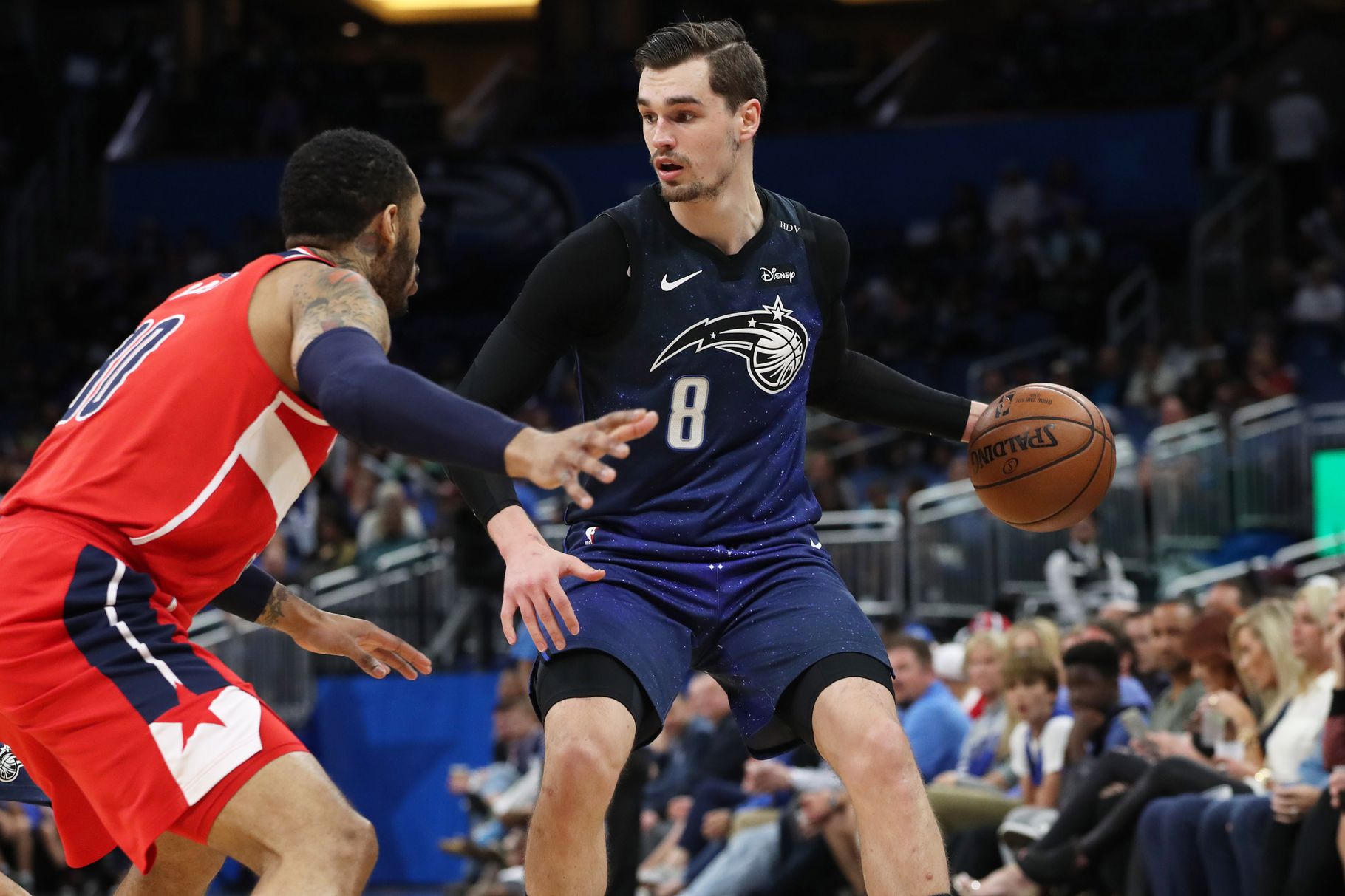 big-man Kristaps Porzingis, Hezonja was dubbed the European Kobe Bryant, but he often ended up playing like that player you’d only insert into the game during garbage time. While he has failed to impress, he showed late signs of improvement, and he ended last season scoring in double-digits in nine of his last ten games.

Signing both Kornet and Hezonja shows the Knicks commitment to the youth movement, and with both players signing one-year contracts, the Knicks are still in prime position to keep their cap situation flexible enough to go after big name free agents in 2019.