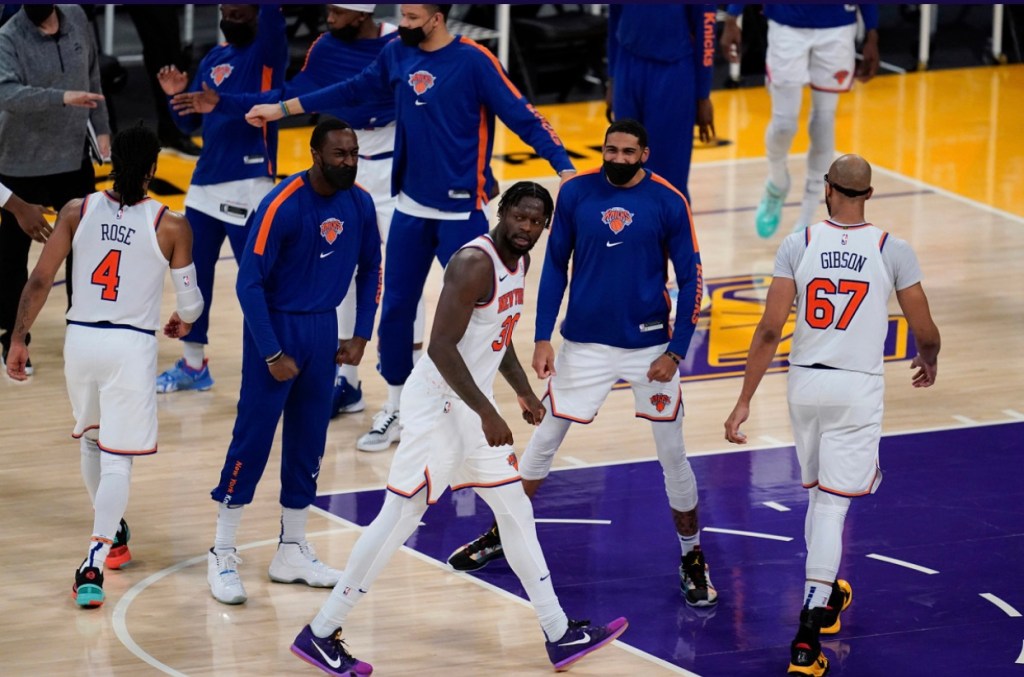 One of the strangest seasons in NBA history was also one of the most enjoyable for Knick fans, it was because expectations were low. However, those expectations kept getting recalibrated because the team kept winning.

So when the Knicks surprisingly finished as the 4th seed and drew Atlanta in the 1st round, confidence was high. After all, the Knicks swept the Hawks 3-0 in the regular season.

But the dominate playoff performance by Atlanta opened our eyes to reality. There are 2 seasons in the NBA; the regular season and the playoffs. They are completely different as Bob Myers, the Golden State Warriors President of Basketball Operations explains below.

This is something the Knicks will need to consider when evaluating who to bring back in the offseason, specifically as it pertains to Reggie and Noel. https://t.co/ibbBDKnmD1

With that in mind we need to remember this team was built for the regular season, not the playoffs. Which was fine for Leon Rose’s 1st season as team president. But for the Knicks to take a step forward in his 2nd season, they will need to think hard about which players to commit to long term. Below are the changes that the Knicks will need to make for the 2021-22 season in order to be a better playoff team.

What to make of Julius Randle?

Let’s start with the leader of the team, Julius Randle. For as great as Randle was in the regular season, winning most improved player, he looked completely different in the playoffs. This was a blessing in disguise for the Knicks. If Randle’s playoff production was consistent with his regular season’s, then the Knicks would be forced to offer him a max extension.

I don’t want to read too much into Randle’s subpar performance as it was his time in the playoffs, his supporting cast wasn’t very good, and it appeared that the pressure got to him. After all, there are plenty of great players that played poorly their first time in the playoffs. But the playoffs did expose a view things regarding Randle.

As Bob Myers said, you need to have a lot of dimensions to your game in order to succeed in the playoffs. How many times did we see Randle settle for contested long 2-point shots because he couldn’t get to his spots? It showed that Julius is not a #1 or even a #2 option on a great team, but he can be the 3rd best player, which is fine.  However, if the Knicks are going to commit to Randle long term they can not offer him a max deal. 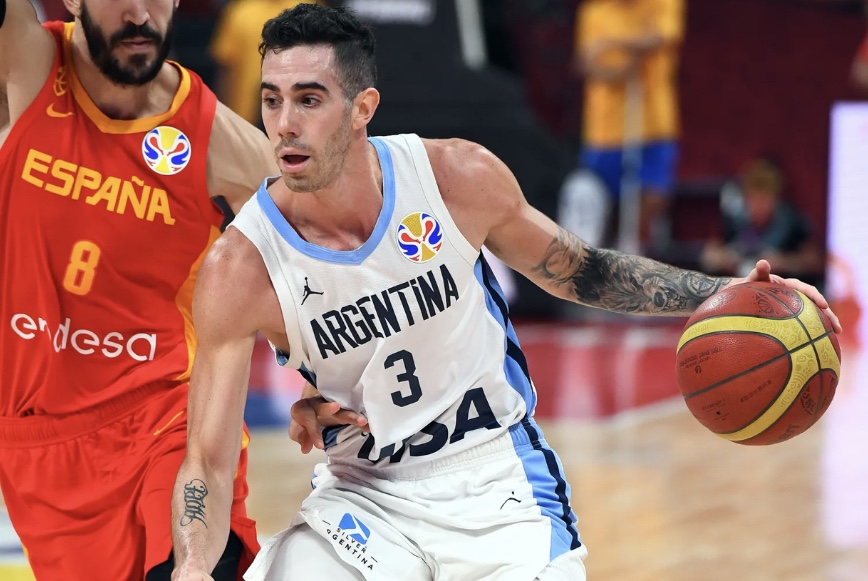 The Elfrid Payton experiment has run its course and it’s time to move on. For as great as Derrick Rose played, the Knicks can’t count on him at 33 years of age, in his 12th season to play starter minutes. It also doesn’t make sense to sign a high priced vet in his mid-30s like Kyle Lowry or Mike Conley Jr. to a multi-year deal to compliment Rose. It would be ideal if Luka Vildoza is able to step in and have the same impact as fellow countryman Facundo Campazzo has had for the Denver Nuggets.

Another option is take a flyer on a back up point guard looking for a larger role like Cameron Payne of the Phoenix Suns. If nothing else, continue to do ballhandling by committee with IQ as the lead guard until a long term solution is identified.

While Bullock has played great man-to-man defense and shot well in the regular season, his limitations were exposed in the playoffs. Reggie’s offensive game is one dimensional.  His inability to create off-the-dribble were on full display, as spot up shooters don’t get much space to shoot in the playoffs. Because of his game and age it doesn’t make sense for the Knicks to make Bullock a significant long term offer. What the Knicks truly need at the small forward position is a better version of Alec Burks. A wing that create his own offense and guard multiple positions.

The free agent options aren’t great: DeMar DeRozan, Will Barton, Kelly Oubre Jr., or Justise Winslow if Memphis doesn’t pick up his option. Most of these players would be solid contributors. Oubre and Winslow are still relatively young, 25 and 24 years old, and both have played for winning organizations in Golden State and Miami, so they understand how to play winning basketball. But are last resort options, low risk-high reward signings if proven players can’t be acquired.

Another option might be Andrew Wiggins, but that depends on how his relationship with Coach Thibodeau is now that they’ve been apart for a season and a half. Wiggins like Oubre got to experience playing for a 1st class organization that values ball movement and defense. Playing for Golden State has helped rehabilitate his reputation. The main concern with Wiggins is his contract, it has 2 years/$65M left on it. While he has played well for the Warriors, he still hasn’t lived up to his deal. Golden State is not looking to dump him, but utilize him to facilitate a deal for a star. If that were to happen, best be sure Golden State would look to involve the Knicks as the 3rd team in team because of their cap space.

Thibs still has things to prove

Lastly, while Thibs did a great job and won the Coach of the Year award for the second time in his career, it doesn’t mean he was perfect. In year one, it was necessary to define roles because this was a team with so many young players. But next season, many of the same players will be back, so it is time for Thibs to get creative. Part of the reason the Knicks struggled so much against the Hawks was coach’s refusal to go small. Without Mitchell Robinson and Nerlens Noel hobbled, it was the opportunity to play Julius more at center, like he has on his two former teams: Lakers and Pelicans. He could have played Obi along Randle since he was holding his own on defense. He could have also helped RJ get going by playing him some at power forward, especially when Danilo Gallinari was on the floor.

It’s All About The Playoffs

Making the playoffs this season was a monumental accomplishment that should be appreciated. But if the Knicks want to take the next step in a competitive Eastern conference, they will need to make every decision with the playoff season in mind. Regular season tactics that don’t work in the playoffs don’t matter next season.