The recent passing of football legend, John Madden, reminded me of the old Oakland Raiders’ saying, “Just Win Baby!“. That is what the owner Al Davis would say after every Raider victory regardless of the opponent.

That is exactly how I feel about these Knicks. They just won their 3rd straight game to improve their record to 17-18, which now puts them in 9th place in the East. While that is not impressive, it is better than losing.

I used to be critical of Thibs for having that same mentality. Thibs coaches every game like it is Game 7 of the NBA Finals. I didn’t think that was productive in the long run. I wanted the team to win, but by relying on the young players. So after a great 2020-21 season, and seeing the young players develop, I have come around. Now, I just want the Knicks to get a “W” every night, regardless of how they do it or who they do get it against. 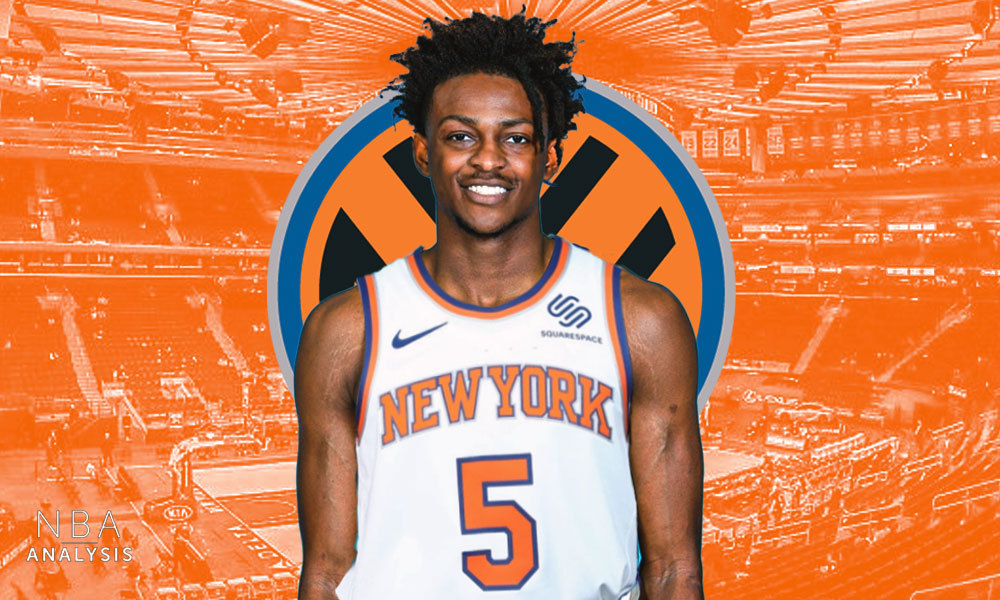 But let’s be honest, while we love the young players on this team, this Knick roster doesn’t have the top-end talent necessary to go far in the playoffs. As I mentioned before, this is a “bridge year“, a season that helps set up the franchise to eventually become a contender. In order to do that they need to build a positive culture and develop good habits, but that doesn’t happen if they don’t win enough. Winning also improves the value of your players.

A team like Sacramento has a lot of desirable assets but they won’t get great offers for their players because they are a franchise known for losing. No team is going to go all-in for a player that doesn’t contribute to winning. That is why I think the Knicks have a realistic shot at acquiring De’Aaron Fox in a trade.

But I am not going to lie, it looks tough. According to Tankathon, the Knicks have the 3rd hardest remaining schedule. They still have to play the Brooklyn Nets 3 times, the Utah Jazz twice, and have to go on the road to play Golden State and Phoenix. But because of Covid-19 and injuries, that outlook could change. Regardless, there are still a lot of reasons to be optimistic. 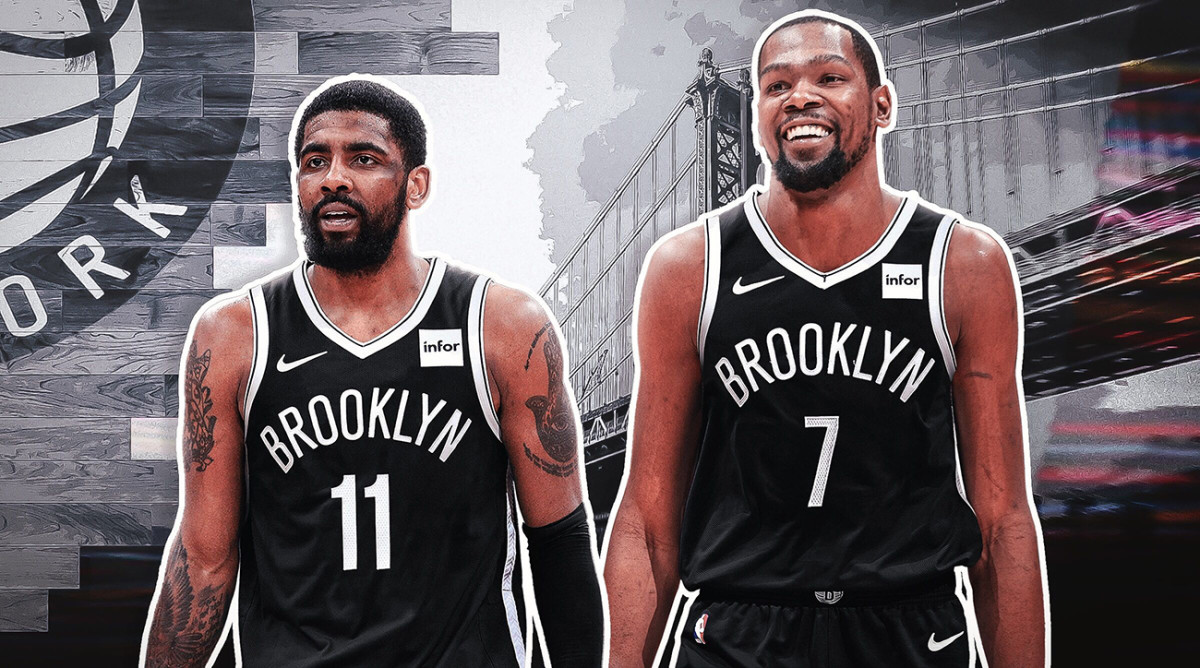 Aside from Brooklyn and Milwaukee, all the other teams in the East are close in talent. Chicago has played well, but they are not a deep team, they are not built to overcome injuries. Then you have the Miami Heat that has played well despite injuries but is not the same team without Bam Adebayo, who is still recovering from thumb surgery. As for Philly, the Ben Simmons drama won’t be getting resolved anytime soon. 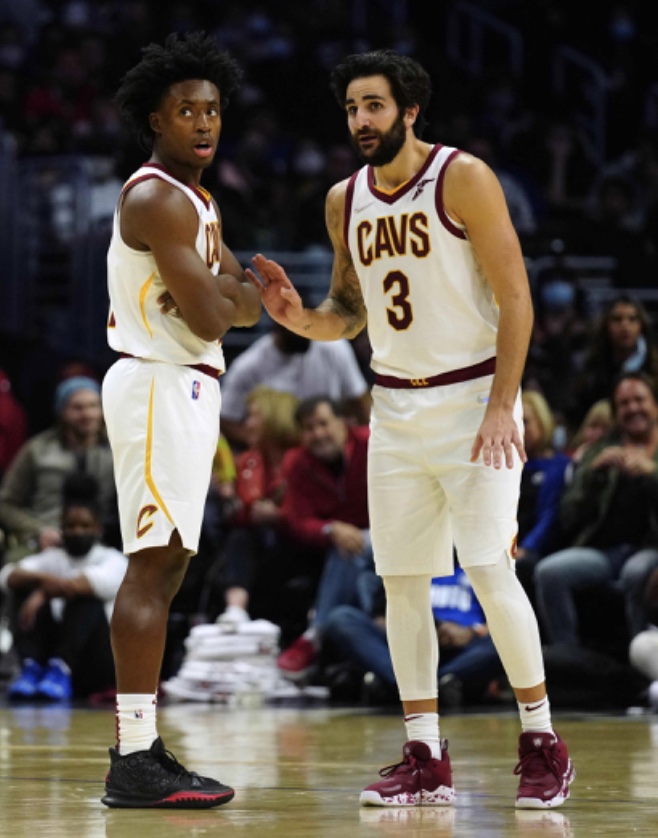 It also appears that the two surprise teams in the East, Cleveland and Washington will be coming back down to Earth. Washington has been winning a lot of close games, but their point differential of (-3.0) indicates they are not as good as their record. The Wizards are closer to being the 12th seed than the 8th. As for the Cavaliers, they just announced that Ricky Rubio will miss the remainder of the season with a torn ACL. The veteran point guard has been a major reason for the team’s surprising performance. Who can forget the game he had at the Garden this season, scoring 37 points and hitting a career-high 8 shots from behind the arc. Cleveland will now be without two of its best guards for the remainder of the season, Ricky Rubio and Collin Sexton.

This is why I have been more optimistic about the Knicks’ chances this season. New York is built for the regular season, the Knicks are one of the deepest teams in the NBA. We just saw the kids at the end of the bench; Knox, Sims, Grimes, and McBride contribute when needed. Then Derrick Rose, the catalyst for last season’s turnaround got hurt. Most teams would have faltered, but the Knicks just plugged Kemba Walker back into the starting lineup. Kemba then plays so well that he gets awarded player of the week.

Goals for the rest of the season 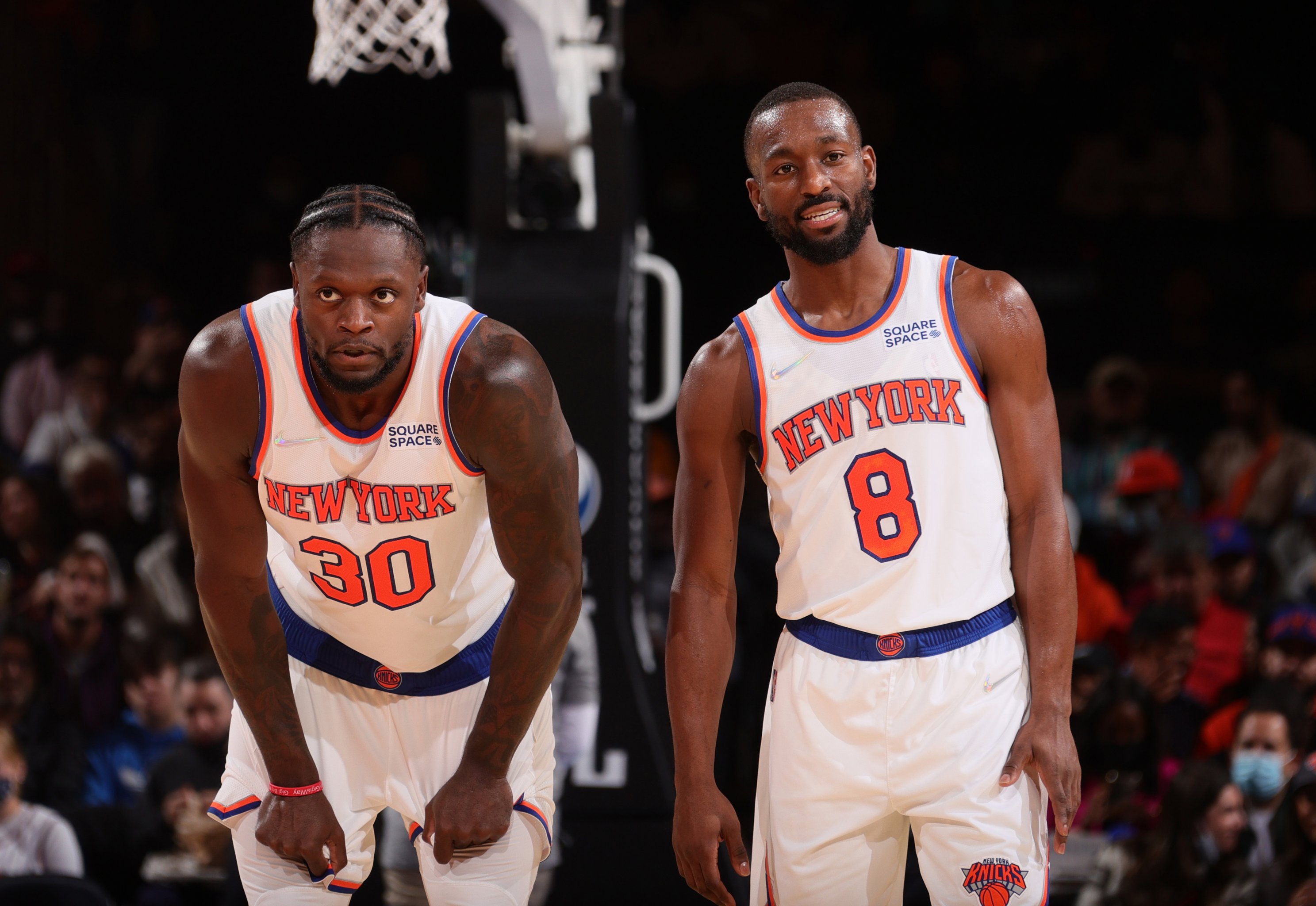 So unless the Knicks pull off a blockbuster trade before the trade deadline, their ceiling for this season is making it to the 2nd round of the playoffs. But as discussed in a previous article, “The Knicks’ path to success is a crooked road“. Building a championship team really takes 4-5 seasons, and improvement isn’t linear, there are always obstacles to overcome. So the Knicks need to make sure they accomplish the following to ensure the 2021-22 season is a successful campaign.

Some of the drop-offs were expected because last season teams missed a lot of open 3s against the Knicks, so some regression to mean was expected. However, from watching the games, the eye test indicates that the Knicks are giving up more wide-open shots, especially near the rim early in the game. There are more mental lapses than last season, and the effort is not always there.

In essence, the Knicks are taking almost 7 more 3s a game and only making 1.5 more, so they are shooting 21.7% on their incremental 3-point shots. That is extremely inefficient, they should at least be making 33% of them, scoring 6.9 points instead of 4.5. That difference of 2.4 points per game on incremental 3s would be enough for the Knicks to have a winning record.

A lot of the Knicks’ issues are due to chemistry and mental focus. While we have seen the ball movement and passing improve as the players become more comfortable with each other. The mental focus has improved, especially on defense as the young players have been pressed into action.

Competition brings out the best in everyone and that is what the young players are doing. They are playing exactly the way Thibs wants them to play, and it is producing good results. That has put the vets on notice. You have seen Kemba, Fournier, and even Randle start to play better on defense.

Playing the young guys accelerates the Knicks’ timeline to getting to contention. Derrick Rose, Kemba Walker, and Taj Gibson won’t be around in two seasons, but Grimes, McBride, Obi, and IQ will.

Ryan G. - November 12, 2017
0
According to Adrian Wojnarowski of ESPN, the New York Knicks are planning to waive Kuzminskas...