The first half of the season has been a huge success for the Knicks. They went into the all-star break with a 19-18 record. Remember, this is the same team that was predicted to win 22-23 games this season. If they keep playing at this pace they will  win 37 games, that would smash the expectations set by the Vegas oddsmakers and NBA experts. The question now is, can they maintain this level of play in the 2nd half of the season?

There are several factors that need to be reviewed in order to understand how likely it will be. There is strength of schedule(SoS), back-to-backs(B2Bs), and talent.

Before we can judge the SoS for the 2nd half we need to understand how tough the 1st half of the season was in order to have a point of reference. It’s hard to go back and rate SoS since teams might have been playing better or worse than their overall record when they played the Knicks. For example, the Orlando Magic and the Indiana Pacers were good teams at the beginning of the season, but then started to struggle due to injuries to key players. Conversely, the Miami Heat started off bad because of injuries and players being held out due to COVID protocols. But now that they are healthy, they have started to play well.

According to Power Rankings Guru, the Knicks had the easiest schedule in the NBA. I was shocked to read that so I went to another site, Team Rankings, and they had the Knicks SoS rated 28th, not much better.

To make sure I decided to go through the schedule for the 37 games played and rate each opponent based on how good they were when they faced the Knicks. I noticed the following regarding the teams played: good teams (16 gms), average teams (8 gms), and bad teams (13 gms). So you can see why their SoS was so low.

Power Rankings Guru rated the Knicks’ 2nd half schedule 3rd toughest. As for the teams the Knicks are competing with for a playoff berth, their SoS is as follows: Chicago 7th, Charlotte 9th, Indiana 17th, Washington 18th, Atlanta 21st, Toronto 22nd, Boston 28th, and Miami 29th.

So the Knicks appear to have their work cut out for them in the 2nd half. Their schedule gets harder while their competitions’ in the East gets easier.

They play LeBron’s Lakers and Chris Paul’s Suns twice. Houston is considered one of their easiest opponents now, but that can change once Christian Wood and Victor Oladipo get healthy. Tankathon is also considering the two games against the Wizards as easy, but they have played much better recently.

So the Knicks only have two games against teams that are considered to be truly bad; Detroit and Minnesota. The other 33 games are against 17 good teams and 16 average teams. Now, let’s look at a couple of other factors that could determine the Knicks’ chances of making the playoffs.

Back to Backs (B2Bs)

Having good depth could help the Knicks when it comes to back-to-back games in the 2nd half of the season. In the 1st half the Knicks played 8 B2Bs, it was suppose to be 9, but the San Antonio game got postponed. There were 2 home B2Bs, so no travel required, and 3 with short travel distances that can be covered with a bus ride. Also, the first B2B occurred in the 3rd game of the season when the team was fresh. So there were only 3 of the dreaded red eye B2Bs.

The other factor is health, the best ability is availability. The Knicks benefited in the 1st half of the season by catching teams when they were dealing with more injuries than them. That is how they were able to go 7-3 without Mitchell Robinson.

However, with Robinson still recovering from a broken hand, they could be another 5 to 10 more games without their starting Center. In that stretch they have to face Joel Embiid and Giannis Antetokounmpo twice. They also have to play Brooklyn and Miami, who will have a healthy Bam Adebayo. The Knicks really need Mitch for 6 of the next 10 games. Can’t expect Nerlens Noel to play 40 minutes per night in those games.

Then there are the Knicks top two players, R.J. and Julius. The Knicks might be able to survive losing Barrett for a couple of weeks, but not Randle. At least Julius has been very durable since his 2nd season in the NBA, let’s hope it continues.

The other player who is also important, is IQ. He is the only ball handler with real shooting gravity and their best free throw shooter. Just having him on the court opens up the offense for the Knicks. 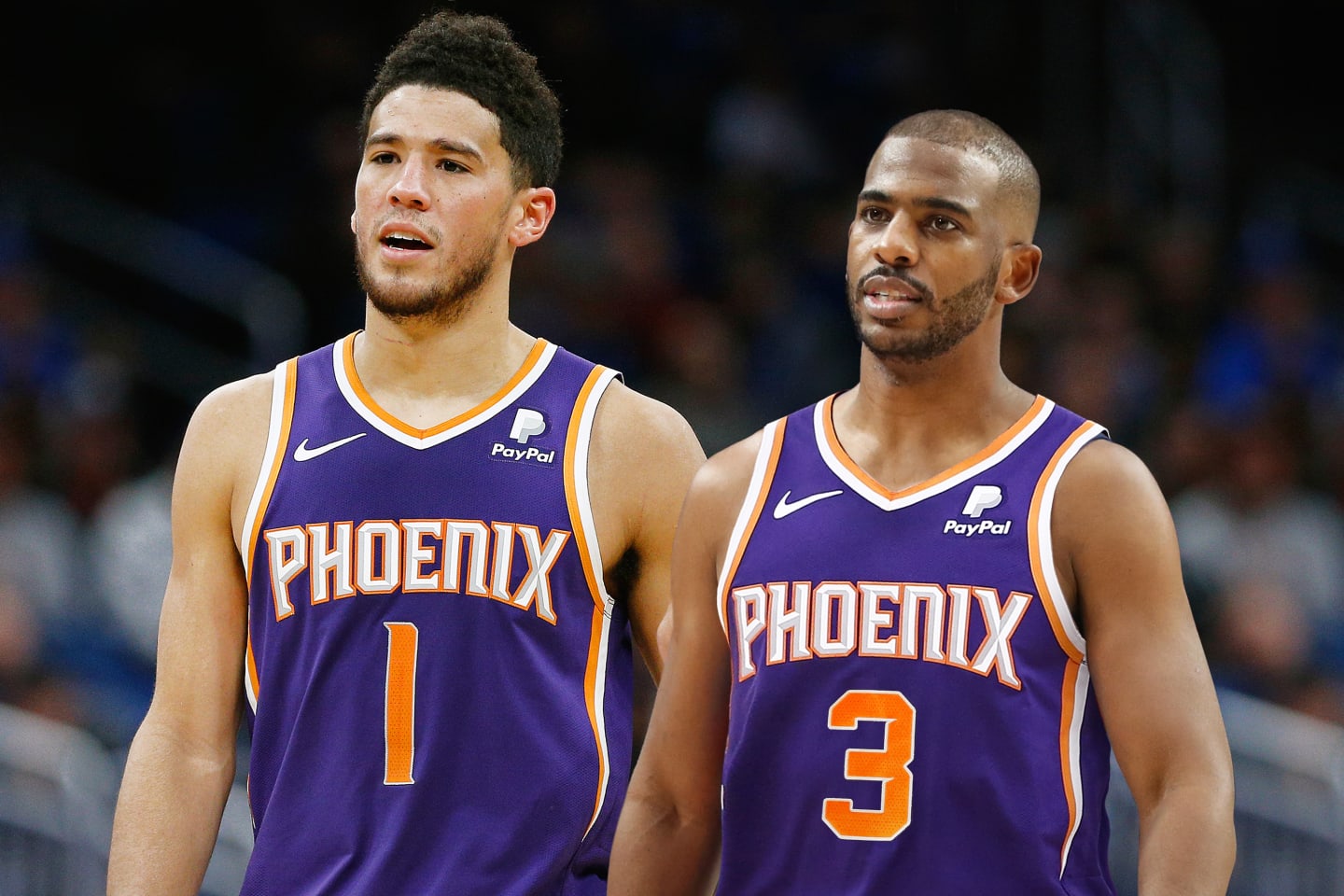 The other factor to keep an eye on is the last 10 games on the season. This is one of the most competitive seasons I can ever remember, there isn’t a team that is tanking. The Knicks are a 1/2 game out of 4th place, but only 3 1/2 games out of 12th place.

The last 10 games of the season look brutal. They play 7 teams from the West, 6 straight on a road trip. The first game of the road trip is against the easiest opponent,  Houston. But that game will be tough even if they are not in the playoff race. That is because OKC has the right to flip 1st round picks this season. The road trip includes games at Memphis, Denver, Phoenix, and against both L.A. teams, Lakers and Clippers. The Memphis game might look like the second most winnable, but they should better by then because Jaren Jackson Jr. (Triple J) will be back soon.

Then they return home to play the Spurs, the only team to have blown them out. They finish the season with 3 games against Eastern conference teams that are vying for the playoffs: Chicago, Charlotte, and Boston.

While the 2nd half schedule looks bleak, we need to remember that so did the season before it started. The Knicks have proven the experts wrong all season long. A lot can change from now until the end of the season, players get hurt and teams can get better through trades. But if there is one thing that you can count on is that teams that play great defense win more games than they lose.

The X-factor is maintaining their level of defense, especially against 3-point shooting. As I mentioned in my last article, “Knicks Midseason grades“, they have the lowest opponent 3-point FG% at 32.9%. Part of that is because the opponents’ role players haven’t been hitting open 3s. Hopefully, that will stay constant in the 2nd half of the season.

Now let’s get ready for the 2nd half of the season, can’t wait to see how the Knicks respond to the challenge.