Today, March 29th, 2020, we celebrate Knick legend Walt Frazier’s 75th birthday. While most Knick fans reading this are not old enough to remember Frazier the player, all of us grew up watching Frazier the broadcaster. He taught us the game and why we should love the Knicks. Even now in his 33rd season broadcasting games his enthusiasm and love for the Knicks is still unwavering, He still gives us great lines like “posting & toasting”, “wheeling and dealing”, “the neophyte”, etc. We all still look forward to seeing what colorful suit he will wear to the game. But before he was a broadcaster he was a great player, top 50 of all-time and the starting point guard for both Knick championship teams. While Willis Reed is known as the heart of those teams, Frazier was definitely the soul.

Walt Frazier was drafted by the Knicks with 5th pick in the 1967 draft. He and teammate Phil Jackson who was drafted in the 2nd round were named to the all-rookie team. The draft class also included Jimmy Walker (Jalen Rose’s dad), Earl “The Pearl” Monroe and legendary coach Pat Riley.

Frazier quickly asserted himself as one of the best point guards in the league by his 2nd season, when he averaged 17.5 ppg and 7.9 apg. He made it to the 1st all-star game in his 3rd season at the age of 24, he averaged 20.9 ppg and 8.2 apg. Walt Frazier ended up being selected to 7 consecutive all-star games. He was an absolute beast, especially for that era. He was big for a point guard, measuring 6’4″ and weighing 200 lbs. He would still be bigger than most of the point guards in today’s game. But what set his apart was that he was also a smart player.

In his 3rd season, 1969-70, Frazier lead the team to their 1st championship. They beat the Lakers in 7 games. While everyone remembers Willis Reed’s heroic effort, playing hurt in Game 7, he only played 2 minutes. It was up to Frazier to carry the team for the next 46 minutes. Frazier turned in one of the greatest performances in NBA playoff history, he score 36 points, had 19 assists and 6 steals. 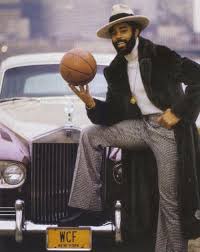 In the 1971-72 season the team acquired his one of his rivals and fellow draft classmate, Earl ‘The Pearl” Monroe. Many experts thought it won’t work, that they wouldn’t be able to mesh their games for the betterment of the team. They not only did, they led the Knicks to their 2nd championship in the 1972-73 season. Frazier averaged 21.1 ppg and 5.9 apg that season.  Frazier and Monroe ended up being one of the greatest backcourts in NBA history, they were dubbed the “Rolls Royce” backcourt.

The birth of Clyde 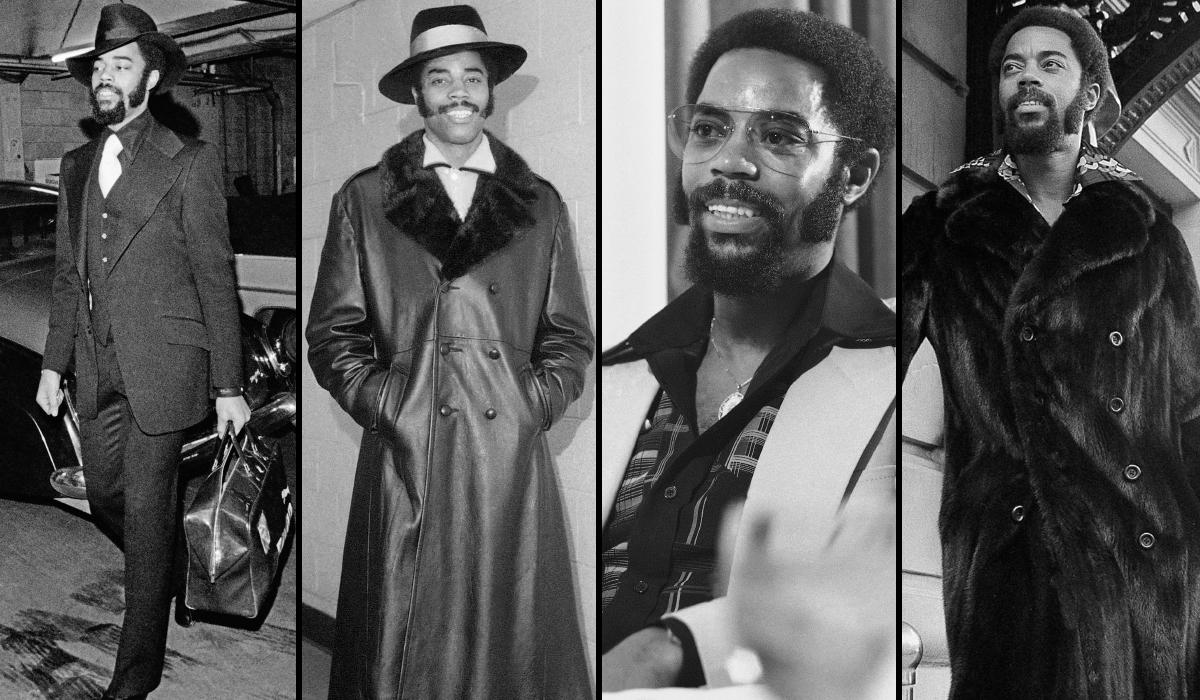 I remember Phil Jackson saying that his Knick teammates felt proud to represent the city and made sure to integrate themselves in the culture. No one personified that more than Frazier, even though he was from Georgia he really embraced the culture and style of New York City. He developed the nickname Clyde because of his sense of fashion that made him look cool. He was the first player to have a signature shoe deal. Many people today still rock his kicks. 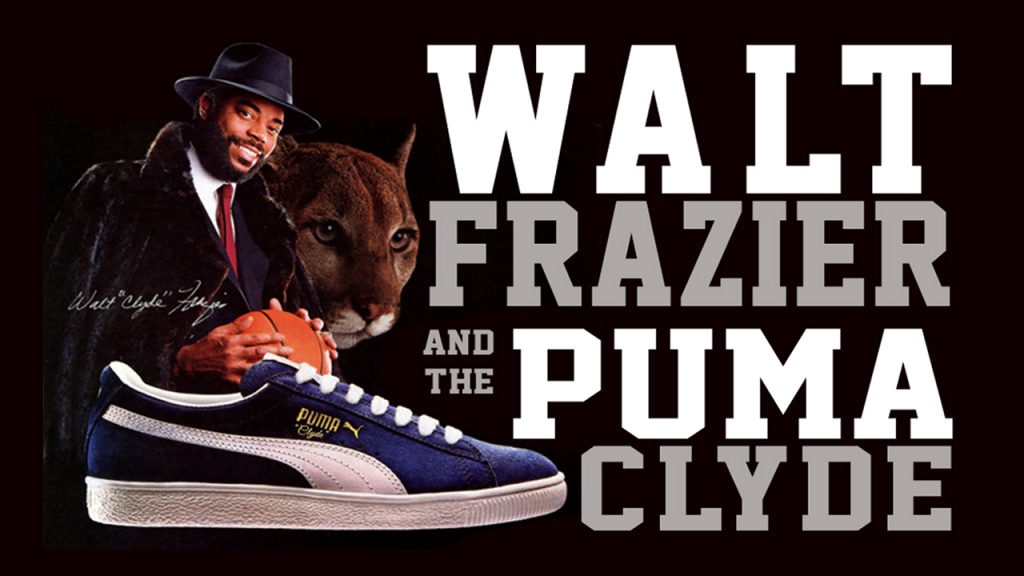 While Frazier ended up playing the last 3 years of his career in Cleveland, he will always be remembered as a Knick. His number 10 hangs in the rafters of Madison Square Garden along with the two championship banners he helped raise. As we approach the 2020 NBA draft and the team is considering selecting a point guard. Wouldn’t it be great would if we could land one that could carry on Walt Frazier’s legacy on and off the court?