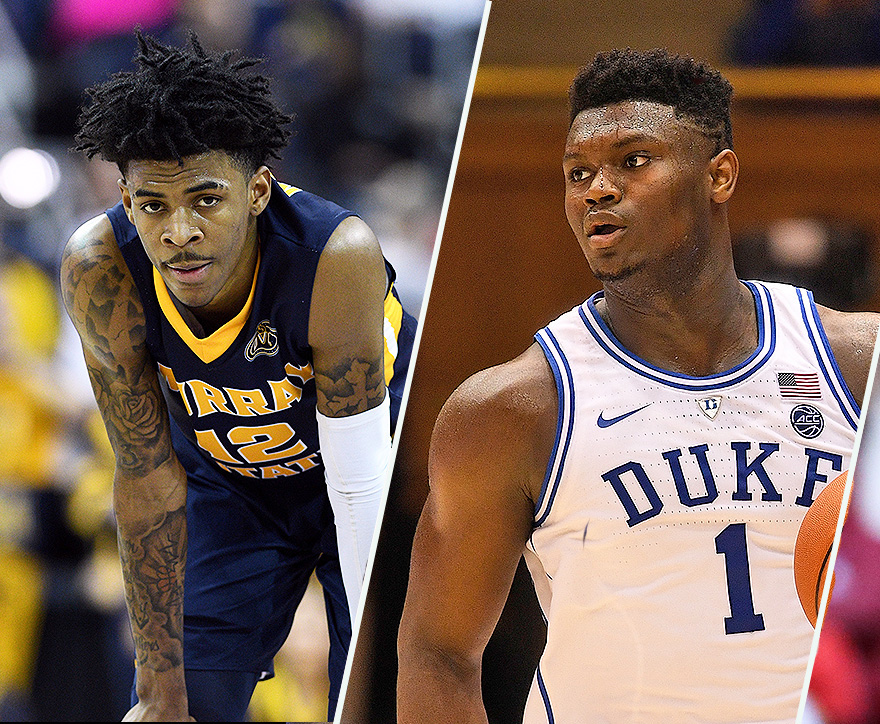 The more I study the NBA draft lottery, the more I am convinced that the commissioner controls the results. Thankfully, the Knicks are not at the commissioner’s mercy this year since they made the playoffs. But it doesn’t mean that the lottery results won’t impact the Knicks. The teams at the top of the draft will dictate how offseason trades and signings are made.

How could we forget the 2019 draft when the Knicks had the highest odds of winning it. Everyone was talking about whether the Knicks would draft Zion Williamson or Ja Morant or if they would trade the pick to get Anthony Davis. Instead New Orleans and Memphis leaped in front of the Knicks despite only having a 6% chance, then the Lakers moved up 1 spot behind the Knicks.

The Lakers magically moved up from 11th to 4th despite only have a 9% chance. That resulted in the Knicks getting shut out of all those players, but at least they did get RJ Barrett.

This year there are two franchise players that might get traded, Damian Lillard and Bradley Beal. Right now there isn’t a playoff team that can make a compelling offer for either one of them. However, a team in the lottery might be able to offer a compelling trade offer if they unexpectedly move up in the draft.

So in this year’s edition I am going to try and predict the outcome of the lottery based on the commissioner’s desired outcome. Let’s not forget the commissioner gets paid by the owners, so he has 30 bosses to answer to. He wants to grow the game, but also make sure that the value of all the franchises increase.

So let’s get started. Unlike J Ellis, I am not afraid to make predications. I will first explain my reasoning and then how it will impact the Knicks. Below are the lottery odds for each team. There are 3 teams who can lose their lottery pick since it was traded with protections. Those teams are Houston (top 4 protected), Minnesota (top 3 protected), and Chicago (top 4 protected).

Why will the lottery turn out this way?

When I look at the NBA landscape I see the following things the commissioner would like to fix: Get stars on good teams, take care of the small market teams, and make sure the big market teams are in the playoffs.

Golden State is must see T.V. 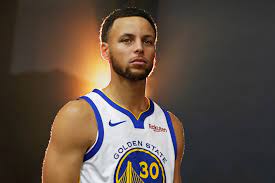 Helping the Warriors addresses two of Adam Silver’s goals, having stars on good teams and making sure major market teams make the the playoffs.

T.V. ratings for the NBA have gone down a lot over the last couple of years. However, there is still one player that gets ratings, that is Steph Curry. Not even LeBron gets people to tune in anymore. Aside from leading the NBA in scoring, Curry also led it in national T.V. games. There is nothing more Adam Silver wants than to get the same ratings they got for the Warriors vs. Lakers play-in game, (5.6 million viewers) for a 7 game playoff series.

In order to do that he is going use Minnesota’s lottery pick. It’s not like the Timberwolves can complain. They just won the lottery last year, when they were up for sale, and have won it twice since 2015.

Don’t expect the Warriors to keep the 4th pick, but instead package it in a trade for a 3rd star, maybe Bradley Beal. 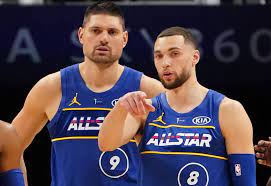 The Bulls desperately needed to move up in lottery in order to keep their pick from going to Orlando as part of the Nikola Vucevic trade. By securing the 3rd pick they can either add another young stud to compliment Coby White and Patrick Williams or use it to acquire another star to place long Zach LaVine and Vucevic. But Chicago looks to be in win-now and would use the pick to trade for a star.

Adam Silver would like for Portland to get better next season, but if they can’t, he would love to see Damian Lillard, one the biggest stars in the league, play in a major market, Chicago or New York.

The one thing the commissioner can’t stand is tanking. Isn’t it surprising that the teams that have been outright tanking haven’t won the lottery?

This year, the culprit is, The Thunder. What they did is inexcusable. OKC held out Shai Gilgeous-Alexander(SGA), Al Horford, and other vets. That resulted in them getting blown out almost every night.

In this draft OKC has two shots at top 5 picks. Adam Silver is going to ensure they don’t win the lottery despite having the 4th best odds. Also be sure he won’t let Houston, one the biggest markets in the NBA lose their pick to OKC. The Thunder can swap Miami’s pick,18th overall, for Houston’s if it falls to 5th. There is a 47.9% chance that Houston’s pick lands in 5th spot.

If there is one team that deserves to win the lottery, it’s the Detroit Pistons. They have undeservedly been screwed by players that have forced their way out. The owner of the Pistons, Tom Gores, leads the league in dead money.  After just making the final $5.3M payment last season for the buy out of a disgruntled Josh Smith ($27M), he then has to turnaround and buy out Blake Griffin, $62.43M stretched over 2 seasons. Let’s not also forget that our beloved Derrick Rose pushed for a trade to the Knicks. Detroit only got a late 2nd round pick and Dennis Smith Jr. for a player that ended up leading the Knicks to the playoffs and earning 1 MVP vote.

The Blake buyout isn’t just financially crippling, it is also emotionally. Seeing him go from a player we thought was broken to being the starting center for the Brooklyn Nets is shocking. The man hadn’t dunked since 2019 before joining the Nets. In Brooklyn, he showed he can still be Lob City Blake on occasion.

Let’s be real, the only way the Pistons can become competitive is by hitting on players in the draft. Detroit needs something to get the fanbase excited, and the only player that can do that is Cade Cunningham.

What about the Knicks?

As Derrick Rose said, the Knicks have big plans this summer. If Golden State or Chicago moves up in the draft as I have predicated, it could complicate things. But the way I see it, New York is going to get a star one way or another.

If Chicago doesn’t move up, then the Knicks might have a chance at Damian Lillard. But the most likely target is CJ McCollum. If Dame stays, they will need to revamp the roster. Their only real trade chip is McCollum, but his salary will scare off most teams except for the Knicks. If Dame leaves, then Portland might as well blow everything up and rebuild. Either way, McCollum is getting moved.

If Golden State acquires Minnesota’s pick, then there is a good chance that they will trade it, which means Andrew Wiggins will need to be moved. Wiggins would be an upgrade over Reggie Bullock and Alec Burks, so the Knicks would consider being the 3rd team in a Warriors trade for a star.

Either way the Knicks will be ready regardless which way the lottery balls fall.