The 2020 NBA Draft is just a couple of weeks away. We may see trades on draft night that can have a significant impact on the NBA season. Here is my first mock lottery draft including several trades that can happen involving these top picks.

Trade Reasoning: The Golden State Warriors need a player that is complimentary to their current roster. Having someone ready to contribute immediately outweighs the long term potential of Anthony Edwards on the Warriors. The Golden State championship window is only open for a few more years as currently constructed. John Collins fits their biggest immediate needs of frontcourt finishing, scoring, and post play. The Atlanta Hawks point guard Trae Young has been pushing for Anthony Edwards all summer. They already have a friendship that began when Edwards joined the Georgia Bulldogs. The Atlanta Hawks also are wary of giving John Collins a near-max contract next summer. 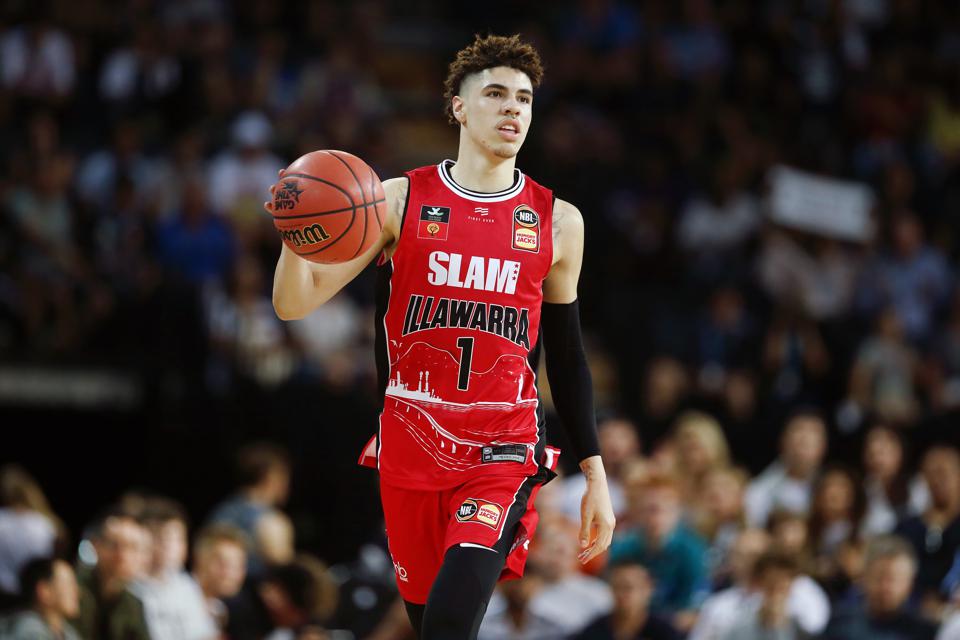 Trade Reasoning: If James Wiseman is around at #5, he has slipped. The Cavaliers, who have Andre Drummond, would rather fill another position than draft another center. Currently, Drummond is overpaid but he is very productive. Last season, he averaged 17.7 points, 15.2 rebounds, and 1.6 blocks. They may get him to re-sign to a more reasonable deal once the season is over. In this odd position, the Cavaliers will probably ask for the return of their future 2nd round pick to not draft Wiseman. They can also do a traditional trade and swap spots. Issac Okoro is a much better fit for Cleveland whose two starting backcourt players are not known for their defense.

Atlanta Hawks management has been pushing hard for the team to make the playoffs in the coming season. James Wiseman, if he drops in the draft, cannot be overlooked by the Hawks. He has one of the biggest upsides in the draft. His lack of a showcase against other players may be the only reason some teams will question his value. If the 7’1″ Wiseman is available at #5, the Atlanta Hawks should find out what it would take to move up one spot. The Cavs already have the best rebounding center in the NBA. This may be a reason why a deal can be possible.

Trade Reasoning: Kira Lewis would be a good pick for New York. However, no one player is going to put the New York Knicks over the top. By striking a deal with the Suns, the Knicks would still get a high ceiling point guard in Tyrell Terry. For their troubles, they get to acquire a major upgrade at small forward in Kelly Oubre. This upgrade will cost some of their cap space with Oubre’s 2020-2021 salary of $14.3 million. Another loss would be trading Kevin Knox III, who is entering only his 3rd year in the NBA. Why would the Suns be looking to deal away a player like Oubre? He wants a substantial pay raise starting in summer 2021. 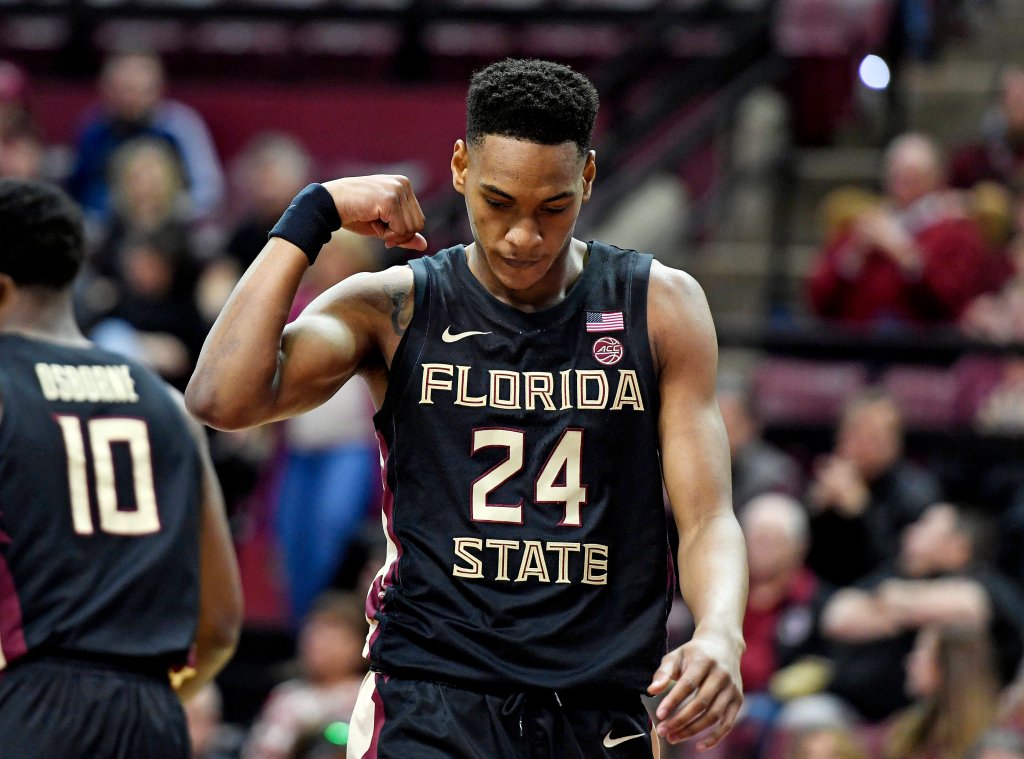 Trade Reasoning: The Phoenix Suns would make this move to acquire their ideal point, Kira Lewis. Kira is expected to be one of the fastest and youngest players in the NBA. His skill set makes him an ideal guard to pair with Devin Booker. The second benefit of this trade is giving the Suns even more cap space going into free agency. By trading Kelly Oubre to the Knicks they can have upwards of $40 million in cap space. Oubre did not participate in the bubble, where the Suns went 8-0 due to rehab from surgery. The Knicks are one of the few franchises that can meet the rumored asking price for Oubre from the last trade deadline.

Patrick Williams is an intriguing prospect. The Celtics are not looking to integrate more rookies into their roster. Look for them to consolidate picks to move up or to acquire a complimentary piece to the front-court — Boston has four picks in the 2020 NBA Draft. Brandon Clake would be a great finisher for the Celtics if the Grizzlies would give up the 6’8″ forward.

Please comment below on how you see the first 14 picks of the draft working out for your team.

Who can the Knicks target with “weaponized cap space”?

Nets Deliver Blow to the Knicks in Brooklyn

Ryan G. - January 26, 2019
0
Last night, the battle of New York waged between the New York Knicks and the Brooklyn Nets. Currently, both teams are on the opposite side of the spectrum.

Nets Deliver Blow to the Knicks in Brooklyn